Today an excellent guest post by Mr. Simon Jacques a commodity trade and shipping expert from Canada, partially inspired by our post on coal becoming an increasingly important energy source for “green” Germany.

As reported  in “Coal conquering German energy market”, despite Germany’s effort to invest in green technologies, coal became a basis for satisfying Germany’s energy needs, unexpectedly taking over nuclear energy. One of the reasons for such development is a cheap price of American coal on the global markets, and a capacity of coal/green energy mix supply to react fast to changes in demand for energy on the German market.

The EU doesn’t like coal energy but apparently European traders are pragmatic and see value in the coal piles. Traders from the European utilities sector are increasingly interested into moving “not sexy coal” from U.S to Europe.

Trafigura, the Amsterdam-based trading firm, said they were investing in a Louisiana coal terminal because they believe ”U.S. coal terminals are maxed out, and there is excess demand to be served.”

Is a T/A1 coal arb open between U.S and Europe? 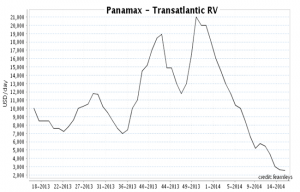 In conclusion, ocean freight and coal prices between ARA and Hamptons Roads appeared fairly priced and the T/A arbitrage was not explicitly evidenced in freight and spreads.

However, a T/A arb of $.82/MT (on a 74,000 MT voyage is $60,680) seems to be priced between CAPP and ARA. Coal traders’ arb profit doesn’t hinge in ocean freight rates but more in rail and blending optimization. All other factors being held constant, this arbitrage is likely to favor an increase in ARA stocks and to depress ARA steam coal curve.

4. The Trade, Shipping and Finance Wizard, Navigate the commodities markets with Freight and Spreads, jacquessimon506.wordpress.com 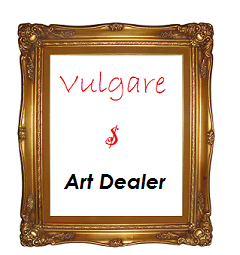